Talking with Alexander Chee about The Queen of the Night 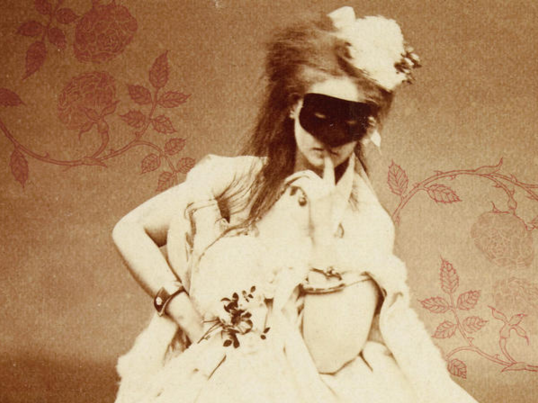 The publication party for The Queen of the Night, the magnificent second novel by my dear friend Alexander Chee, is tomorrow night at McNally Jackson. I was stunned and so happy when he asked me to discuss the book with him there.

Alex and I became friends before I read his first book. An instant easy understanding was possible between us that might have been impossible if I’d encountered Edinburgh — which is wonderful and true and utterly its own thing — before I knew him. Over the years he has become a kind of muse for me, as well as a confidant and advisor, though I don’t think I ever put it to myself quite that way until I just typed the words just now.

He says he sees our conversation tomorrow night as an extension of the many we’ve had over the years. Most of those happened in private, obviously, but I’ve written about a few of them before: On creating the feeling you want the reader to feel; After the affair (on Jean Rhys and Ford Madox Ford); Some company for slow writers; and his amazing ancestry books.

The Queen of the Night tour schedule is here. You can follow along with the excitement at his Twitter feed.