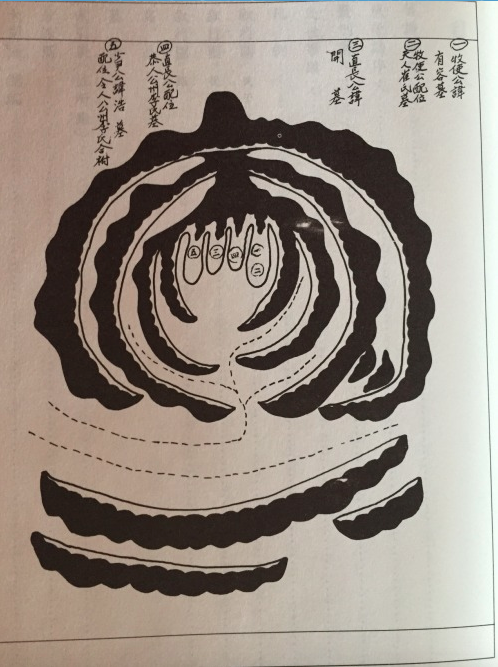 At Slate, Ariel Bogle recaps a discussion I had last week with AJ Jacobs, Wilhelmina Rhodes-Kelly, and Chris Whitten on how technology is affecting the family tree. I talked a little bit about what drew me to research my ancestry in the first place.

Although technology is changing the way we discover our personal histories, the reasons why people may begin to investigate in the first place have stayed the same. Curiosity, of course, but also a sense of history. Maud Newton told the audience how her interest in her family tree was sparked by the improbable stories her mother told about their predecessors. But the importance of ancestry cut very close for Newton. “I myself was basically a eugenics project,” she said. “My parents married because they thought they would have smart children together, not because they loved each other.” Her father was particularly obsessed with the idea of purity of blood, she added. “Someone suggested to me that there might be something [my father] was hiding, and then I got really interested.”

We had lots of fun; I don’t think any of us were ready for the panel to end when it did, and how often can you say that? The audio is below Bogle’s summary, if you’d like to listen.

In related reading: at Tin House, my series of brief but wide-ranging interviews with authors about ancestry is ongoing. Guests so far are Laila Lalami, Celeste Ng, Saeed Jones, and Christopher Beha. And at The Begats, I’ve written in the last few months about Alexander Chee’s jokbo (gorgeous books recording his family history back to the Joseon Dynasty, which began in 1392), ancestor worship in the Old Testament, and some disappointing (but not too surprising) discoveries about my self-given namesake, Maude Newton Simmons, among other things.

The stark and stunning image above is a grave map — taken from Alex’s jokbo — for one of his ancestors.

Exorcising the Past: A Reading & Talk