Something between a dead language and a hangover 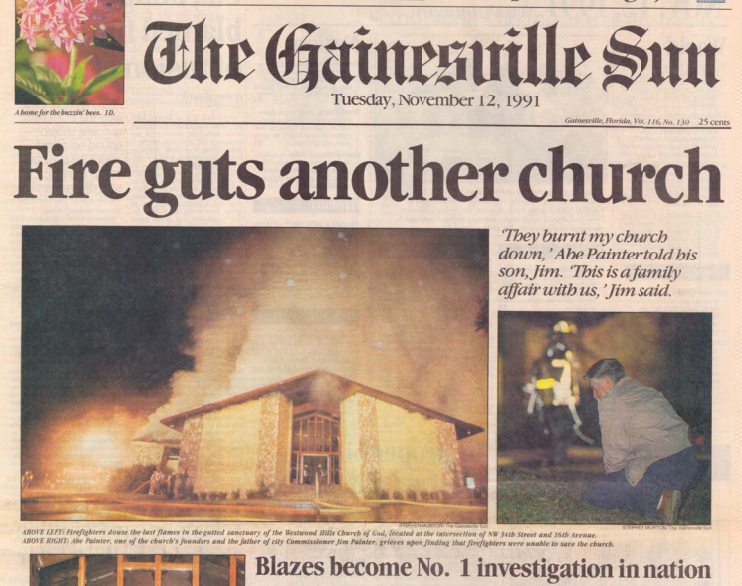 I admire Justin Taylor’s short fiction but haven’t read his novel, The Gospel of Anarchy, because the book I’m still working on is also about religion and takes place largely in Gainesville, and though his sounds different and is set quite a few years later I didn’t want to steal anything or to second-guess myself or my work any more than I already, naturally do.

(One of the curses of being such an incredibly slow fiction writer is that talented novelists invariably end up wandering into territory you’ve mentally — and irrationally — cordoned off as your own. When that happens, you just have to keep going. Or so I tell myself.)

Obviously I can’t speak at all to Paul Elie’s criticisms of The Gospel of Anarchy in “Has Fiction Lost Its Faith?” this weekend. But I am interested to read Taylor’s book and Elie’s own novel whenever I’m fully, finally finished with mine. Meanwhile, I agree with Elie’s contention that “Christian belief figures into literary fiction in our place and time [primarily] as something between a dead language and a hangover.”