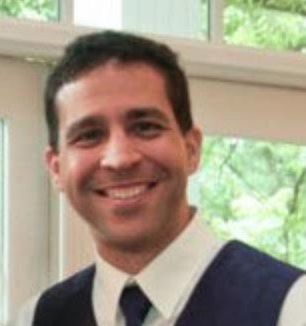 Grieving on the internet