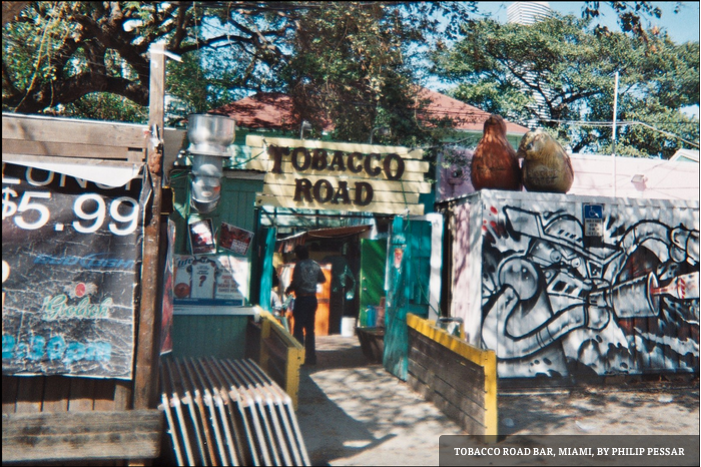 “Nobody’s Stranger,” a new (and also very old) twisted Miami-noirish short story of mine, goes up in two parts at Medium this week.

I say “old,” because I wrote the first version of it in Harry Crews’ class at the age of twenty. That early draft got lost, but my friend Andy and I reminisced about it (and about studying with Crews) on this site nine years ago, and afterward I wrote this version.

Since then I’ve tinkered with it here and there but it’s mostly been sitting around in a folder. Not long ago, Julie read and liked it, so when Lizzie asked if I had any fiction she could consider for Open Ticket, her great new Medium collection, I sent it along. She’s read big chunks of my novel-in-progress (excerpted at Narrative), which is very different, so I was nervous. To my surprise and delight, she asked to run it.

My teeny NYT Magazine columns, in one place