On Rachel Kushner’s The Flamethrowers 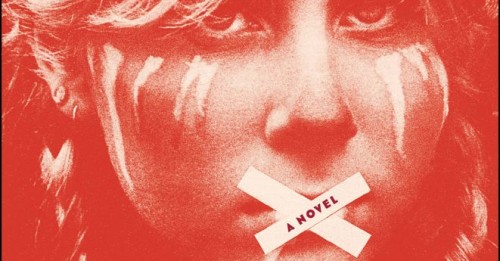 For NPR, I review Rachel Kushner’s brilliant lightning bolt of a novel, The Flamethrowers, which straddles two revolutions: the squatter-artist colonization of Manhattan’s SoHo in the 1970s, and the rise of Italy’s radical left during the same period. An excerpt:

Its young artist narrator, Reno, is wistful and brutally candid at once, with a voice like a painting — lush and evocative — but also like a scythe. “Enchantment,” she says, describing her dashed hopes after a one-night stand, “means to want something and also to know, somewhere inside yourself, not an obvious place, that you aren’t going to get it.”

The rest is here. See also: Kushner’s Paris Review essay on the photos that inspired her while writing; praise from James Wood and Ron Charles.

On the rise of the “Christian bar mitzvah”