A hundred years without Mark Twain 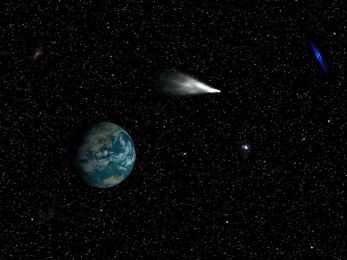 Mark Twain, who died a hundred years ago today, entered the world and left with Halley’s Comet. His essays have a permanent place on my bedside table; I read them whenever my own writing stalls. Those perfect verbs, those unexpected but accurate nouns, that distinctive sense of the absurd and limitless ability to evoke it…

We’ve had our difficulties, Twain and I, but no writer, living or dead, is as important to me, the young William Faulkner be damned.

Tonight WFMU offers a musical tribute centered around “the 19th century author’s seemingly contradictory relationship with the keyboard. Twain often publicly claimed a distaste for the piano, yet privately had a particular affection for it and was involved with the instrument and its players his entire life. The [program features] nine piano works connected to Twain, interspersed with readings of Twain’s sardonic observations about the instrument.” (Thanks to Sean and Min Jin; past Twain idolatry resides here.)

On Eisenberg’s stories, and her Bakelite heart

Not for the easily horrified or offended