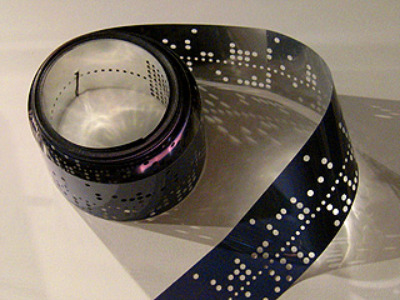 In November, I learned that Maude Newton Simmons, my great-great aunt and (self-given) namesake, was a teacher, an architectural drafter, and a dealer of King Midget cars. The 1977 Delta Democrat-Times profile I unearthed even included a photograph of her, at 92, looking out the window of her strange and delightful little vehicle.

Shortly after posting about the article, I typed her full married name into Google — you’d think I would’ve done this before — and discovered that Maude was also a writer of sorts. No wonder the family was so cagey about her. Astonishingly, the Mississippi Department of Archives and History maintains a “Maude C. (Newton) Simmons collection” devoted to a newspaper column that she published from 1960-1970.

This collection consists of two 35 mm, positive microfilm rolls of newspaper articles, newsclippings, and correspondence of Maude Newton Simmons. The materials are generally not organized by date or format.

The majority of the newspaper articles by Simmons are typewritten and undated. However, there are a few handwritten articles, and several articles are annotated with her corrections. Her “Drew Doings” articles contained a number of subheadings that varied with each issue. Each article in the column concerned a variety of subjects, including births, deaths, church and school news, politics, sports, topics of community interest, visitors, and poetry composed by Simmons or published authors.

So essentially these are church supper bulletins, but they’re also Civil Rights-Era dispatches from the Mississippi Delta, dating to the time that led a sickened Eudora Welty to sit down at her desk one night and write, in a single mad rush, “Where Is the Voice Coming From?”

I’m extremely nervous to read what Maude had to say, but of course I called the library immediately. After several letters back and forth, and a check that was mailed and returned, I’ve learned that the microfilm is badly eroded, and that there are too many pages for the library’s research staff to photograph.

Short of hopping on a plane to Jackson, I’m going to need to purchase copies of the microfilm reels themselves, from an independent vendor, to the tune of a couple hundred bucks. Then I’ll have to figure out the best way to read them. Essentially, I’m running up against the microfilm problems Nicholson Baker detailed in Double Fold. The good people at Ask MeFi had some excellent suggestions. If you have any to add, please drop me a line.

On illness — real and imagined — and art