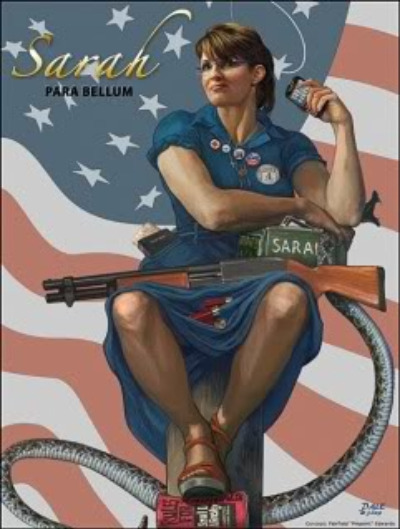 An unexpected development: National Review Online approves of Love is a Four-Letter Word, the anthology in which my Narrative essay appeared. Interestingly, the reviewer seems to view the book as a sort of unwitting corrective to Sex and the City — a show I endured about a half-episode of during its entire run.

Michael Taeckens, editor of the anthology, wrote to tell fellow contributor D.E. Rasso and me the good news. Our conversation is below.

MT: This totally made my day! I only wish the book had been printed in hardback so that the paperback edition could include a blurb…

DER: “Yet the distaste that Love is a Four-Letter Word evokes is actually to its credit…” That should be on a fucking gold label on the front of the book. That’s better than Oprah’s Book Club.

DER: Also, I feel like this woman really, really gets me: “Perhaps part of the reason these women fail to find commitment-free sex liberating is that they continue to harbor desires for monogamous love, marriage, and children.”

MN: Yeah, she’s just seen right through to your innermost soul. I love that I’m “self-identified feminist Maud Newton.” And also that she gets the point of my essay — “[i]t’s hardly surprising, then, that this pair formed a dysfunctional match” — without understanding that it was intended to be the point of the essay.

DER: I feel like there’s no conservative scorn worse than “self-identified feminist,” unless “Pagan” or “childless” were somehow thrown in there.

DER: Michael, how about you, Maud, and I pool our mad money and put that ad in the NRO ourselves. Because I want to keep magazines alive.

MT: Dana, I love your idea of running an ad in the National Review. Maybe we could use a picture of Sarah Palin?

MN: Can we use this shot (pictured above), substituting Love is a Four-Letter Word for Palin’s PDA? Or for the copy of Mein Kampf she’s crushing beneath her platforms? Not to be confused with the Bible in her pocket.

DER: I just realized that the reviewer a) has written only two articles for NRO, both of them about “dating” books and b) is an “assistant to the editor.” So does that mean she’s a secretary who gets tasked with reading the garbage no one else wants to review, in between fetching coffee and drycleaning and working on finding a husband? (Why isn’t she a stay-at-home mom at this point, I might add?) It almost makes me feel sorry for her.

MN: Also, isn’t the treating-people-as-objects analysis kind of the province of feminazis? Methinks the Mrs. credentials need to be burnished with a bit more care.

MT: I think “assistant to the editor” is NRO speak for “editor’s wife.”