Something that made me sad, then happy, then sad after my friend Nelson died was finding our email exchange about how he wanted to start writing again.

And thank you for thinking me a writer, or at least having the seed — I know that having the chops requires craft.  And craft requires time, sweat and not a little bit of Jameson’s.  I thought about what you said, though.  Maybe essays would be a start; the idea of writing the great American novel is outside both my ability and my reality.  I am starting to think that reading email for a living has reduced my attention span a bit too much for that level of dedication.  Sad, that.  But words will always fascinate and entertain me, so if they find a way to come out in a way that someone else would enjoy — that would be something.  Thankfully, some of them entertained you enough that summer to call me in the first place.

He sent this soon after the last time we saw each other in New York, in November 2012, right before Hurricane Sandy. I remember being so glad he was thinking this way. The letters he wrote to me while he was in the army — I’ve written about that era a few times — were a joy. I hoped he’d find his way back to the page.

Nelson and I first got to know each other in a high school writing class — the one I took my senior year that also led me to my friend Lili, who died ten years ago of pancreatic cancer, and to our teacher, Mrs. Kjos, who died of ovarian cancer in 2008. I guess this is what being in your forties is like.

Last night I dreamed that I was reading a collection of short stories Nelson had written, a book he self-published knowing he would die soon. In the dream he was still alive. Waking up this morning was the most bittersweet thing. 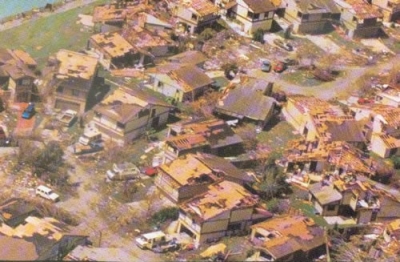