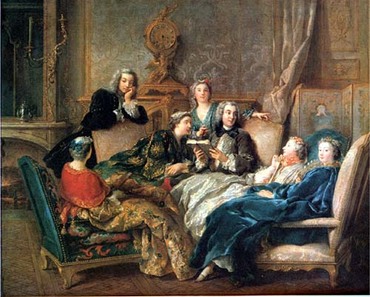 Not only did David Sedaris include one of Jean Thompson’s short stories in his anthology of personal favorites, he was so smitten with her first collection that he sold copies on his own book tour.

Proselytizing feels effortless when you love a work of fiction. But at least as often, writers are asked to blurb things they’re not wild about or read manuscripts on impossibly short notice or participate in dreary and interminable luncheons, and their responses to those requests are trickier than, but just as telling as, spontaneous outpourings of support. Below Thompson, whose Throw Like a Girl appears next week, reflects on the realities of the writerly favor economy.